Rajasthan is home to some of the country's most popular tourist destinations. Ancient palaces and forts, renowned temples, and the 'Great Indian Desert' near the international border are among its main attractions. A tiger safari in the Ranthambore Tiger Reserve is one of the best things to do in Rajasthan.

Rajasthan, or the Land of Kings, is India's largest state and home to a plethora of historical and cultural treasures, making it ideal for those one-of-a-kind, once-in-a-lifetime experiences. And experience the beauty of the state with Jagdamba Travels- the best Taxi Service In Rajasthan.

We give you 24*7 administrations on schedule or our taxi administrations are consistently on an ideal opportunity to contact you. We give you a superior cost to book our taxi to arrive at your objective. We guarantee you about worker wellbeing and better hygenic of your taxi climate.

Jagdamba travel Give a sterile climate to taxis and vehicles. Normal registration of workers which gives you better wellbeing on the excursion.

The incredible beauty of Jodhpur will be availed to the customer at affordable prices with the best quality services. The quality service will not make the wallet loose weight.

Jagdamba travels Taxi administrations are on time where need it. It will contact at get point while on-time plan. Thus, can undoubtedly arrive at objective. 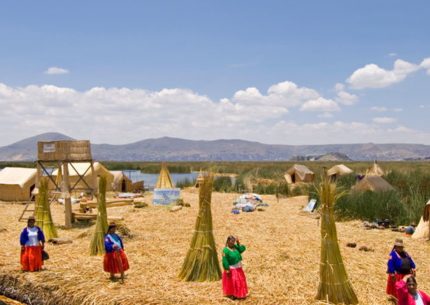 Rajasthan is a lovely state with a rich culture and history. It has numerous detailed insights that the locals are considerably more familia 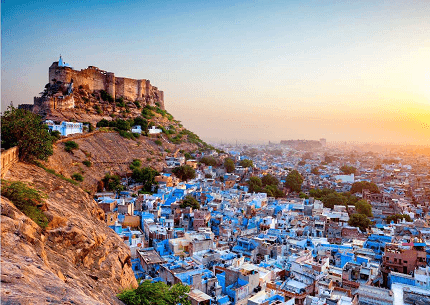 Jodhpur is the most visited city in the Indian state of Rajasthan. For its historic significance and gorgeous legacy, this city is a renowne

Rajasthan's glamorous palaces and ancient forts are what distinguish it from other Indian states and make it famous around the world. Since the 12th century, several kingdoms have ruled this royal land, including the Rajputs, Mughals, and Jat rulers. Each kingdom brought its own distinct architectural styles and designs to the table. This testament to their brilliance can still be seen in the form of magnificent structures all over the state. It feels like you're in a time warp walking around these ancient structures. You can book our Best Taxi Service In Jodhpur, Rajasthan and explore the massive forts and palaces as we speak.


Rajasthan is also known for its magnificent palaces-turned-heritage hotels, which provide a warm atmosphere laced with royal comforts and grandeur that the erstwhile kings and queens enjoyed. Some of the most popular heritage hotels include the Umaid Bhawan Palace in Jodhpur, Taj Lake Palace in Udaipur, Rambagh Palace in Jaipur, and Samode Palace in Jaipur. Rajasthan's hotels are a royal retreat that should be visited at least once.


With us, the best Taxi Service In Rajasthan, you will get to witness the famous Keoladeo National Park, the Jantar Mantar (Astronomical Observatory in Jaipur), and the Hill Forts of Rajasthan (comprising six majestic forts – Jaisalmer Fort, Amer Fort, Gagron Fort, Ranthambore Fort, Kumbhalgarh Fort, and Chittorgarh Fort) are all UNESCO World Heritage Sites in Rajasthan.


Aside from its palaces and forts, this royal state is known for its lakes, which are a sight to behold. Udaipur's Lake Pichola and Jaisamand Lake, Jaipur's Mansagar Lake and Sambhar Salt Lake, and Pushkar's Pushkar Lake are just a few of the state's captivating lakes. Taking a sunset boat ride is the best way to appreciate their beauty.

GET IN TOUCH WITH US

Jodhpur is the most visited city in the Indian state of Rajasthan. For its historic significance and gorgeous legacy, this city is a renowned tourist destination in North India. Rajasthan has traditionally been recognized as an amazing tourist destination in India, with ancient mansions and royal forts as well as the Great Indian Thar Desert. If you’re looking for a competent and dependable taxi service in Jodhpur, Jagdamba Tour and Travels Providing the Taxi Service In Jodhpur. 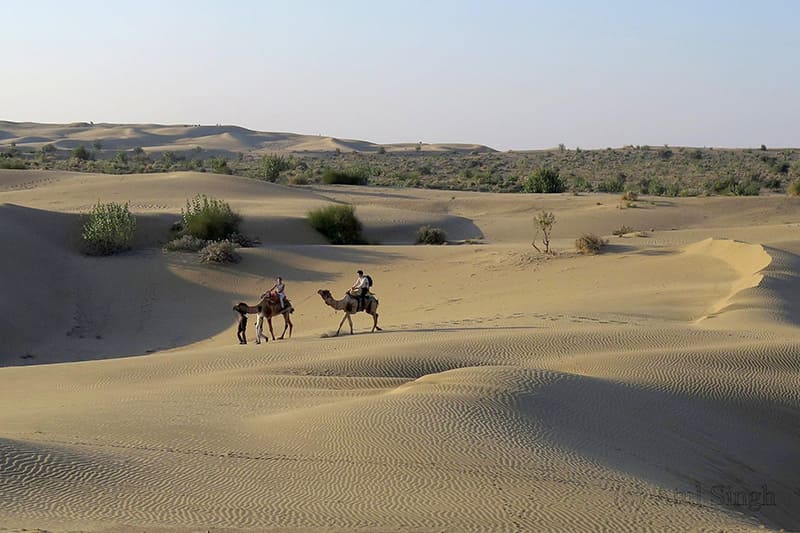 An epitome of everything Rajasthani, from every po 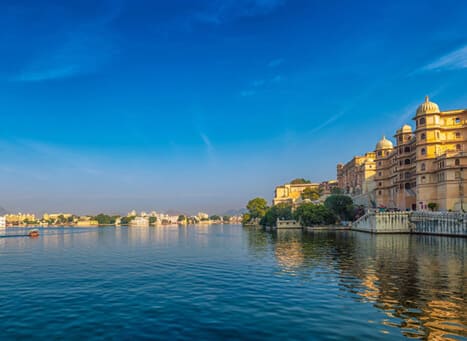 We were warned – Udaipur (Rajasthan) would be to 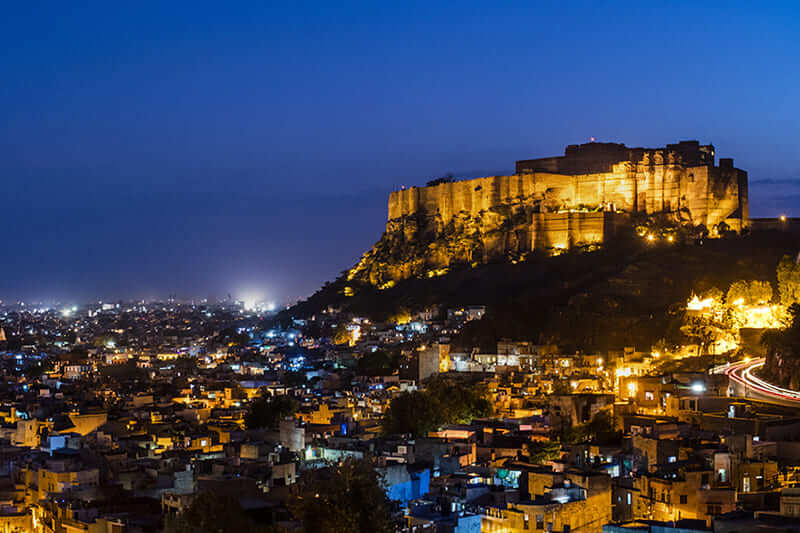 We are back from our wonderful trip and all thanks to jagdamba tour and travels. Planning and bookings were well done as expected. Your set itinerary made the best use of our time. The vehicle and tours were very comfortable, especially with kids. Even with compressed timelines, we thought that we saw the all local places. our cab driver guide us for our entire trip in a best way. 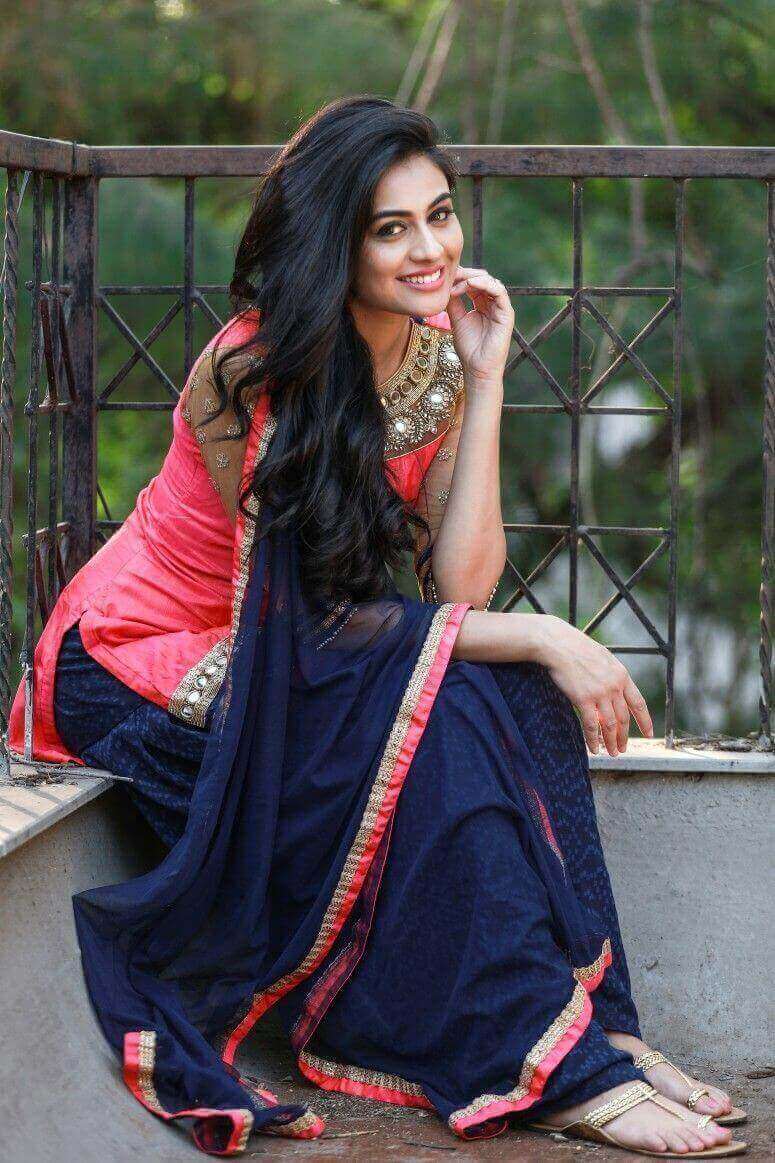 Excellent Arrangements made for our family. Our booking for jodhpur-jaislmer-udaipur-jodhpur was handled by Mr. bhawani singh g .He did excellent job in getting us best hotels at best locations at reasonable rates. Local arrangements like sightseeing etc were also very good. The best part was that he guided us very well also. Excellent job done 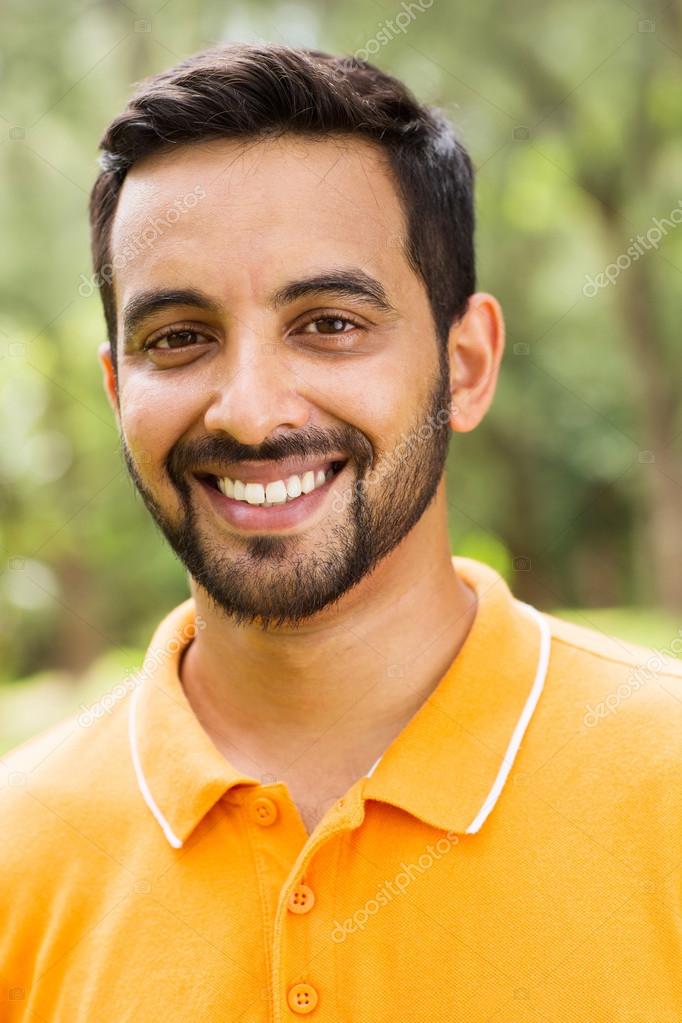 As always, jagdamba tour and Travels has delivered a truly wonderful travel experience for us. jodhpur was a great travel destination. The parts of the city we visited were beautiful, people were friendly, everything we ate was delicious, and there were many fun things to see and do. The hotels we stayed were all great and each excursion we took was memorable and fun.

ALL DRIVER AND CAR VERY CLEAN .

Plz visit all my friends

Book with the Best Taxi Service In Rajasthan

Jagdamaba Tours and Travels is the premium name for the Best Taxi Service In Rajasthan, we offer a variety of services in taxis with complete safety, hygiene at very affordable prices. Book with us today!


We offer convenient services for travelers to schedule taxi administrations that are always accessible 24X7. Jagdamba travels provide a reasonable rate for booking taxis to reach your destination. We also guarantee health and the best hygienic conditions while you book our best Taxi Service In Rajasthan.